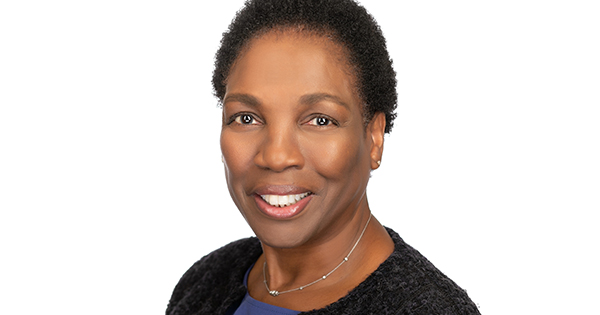 Nationwide — The Board for Certification of Genealogists is a nonprofit organization founded in 1964 as a professional credentialing body for genealogists. LaBrenda Garrett-Nelson is the first African American elected to lead the organization.

At its semi-annual meeting held on the 7th of September 2019 in Salt Lake City, Utah, the Board of Trustees of the Board for Certification of Genealogists (BCG) elected officers for the coming year. Those elected were:

About LaBrenda Garrett-Nelson
A resident of Washington, DC., LaBrenda earned a BA from John Jay College of Criminal Justice, City University of New York, and both a Law degree and a Master of Laws degree from the New York University School of Law. She worked as a corporate tax attorney for thirty-five years, before retiring from a partner level position at the international professional services firm of Ernst & Young, LLP in 2013 and turning her attention to her longtime avocation of Genealogy.