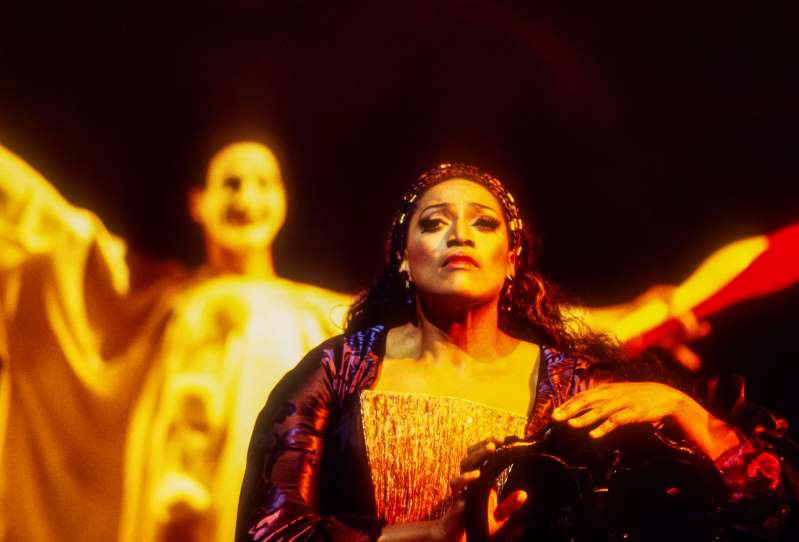 The soprano died from septic shock and multi-organ failure secondary to complications of a spinal cord injury she had sustained in 2015, according to family statement issued to the Associated Press.
“We are so proud of Jessye’s musical achievements and the inspiration that she provided to audiences around the world that will continue to be a source of joy. We are equally proud of her humanitarian endeavors addressing matters such as hunger, homelessness, youth development, and arts and culture education,” the family statement read. 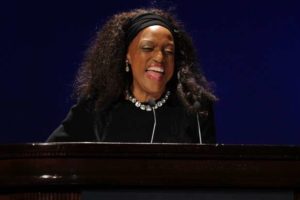 Norman was born in Georgia to a musical family. As a child, she sang in the church gospel choir and listened to the Metropolitan Opera via radio. At 16, she entered a singing competition named after her idol — Marian Anderson. Norman did not win, but was offered a full scholarship to Howard University.
After graduating with a Masters from the University of Michigan in 1968, Norman spent a decade in Europe building up her operatic repertoire, performing with German and Italian companies. It wouldn’t be until 1982 when she made her U.S. debut performing with the Opera Company of Philadelphia. She would debut at the Metropolitan Opera — the company she listened to as a child on the radio — the following year. By the mid-’80s, she was one of the most in-demand sopranos in the world.
READ MORE