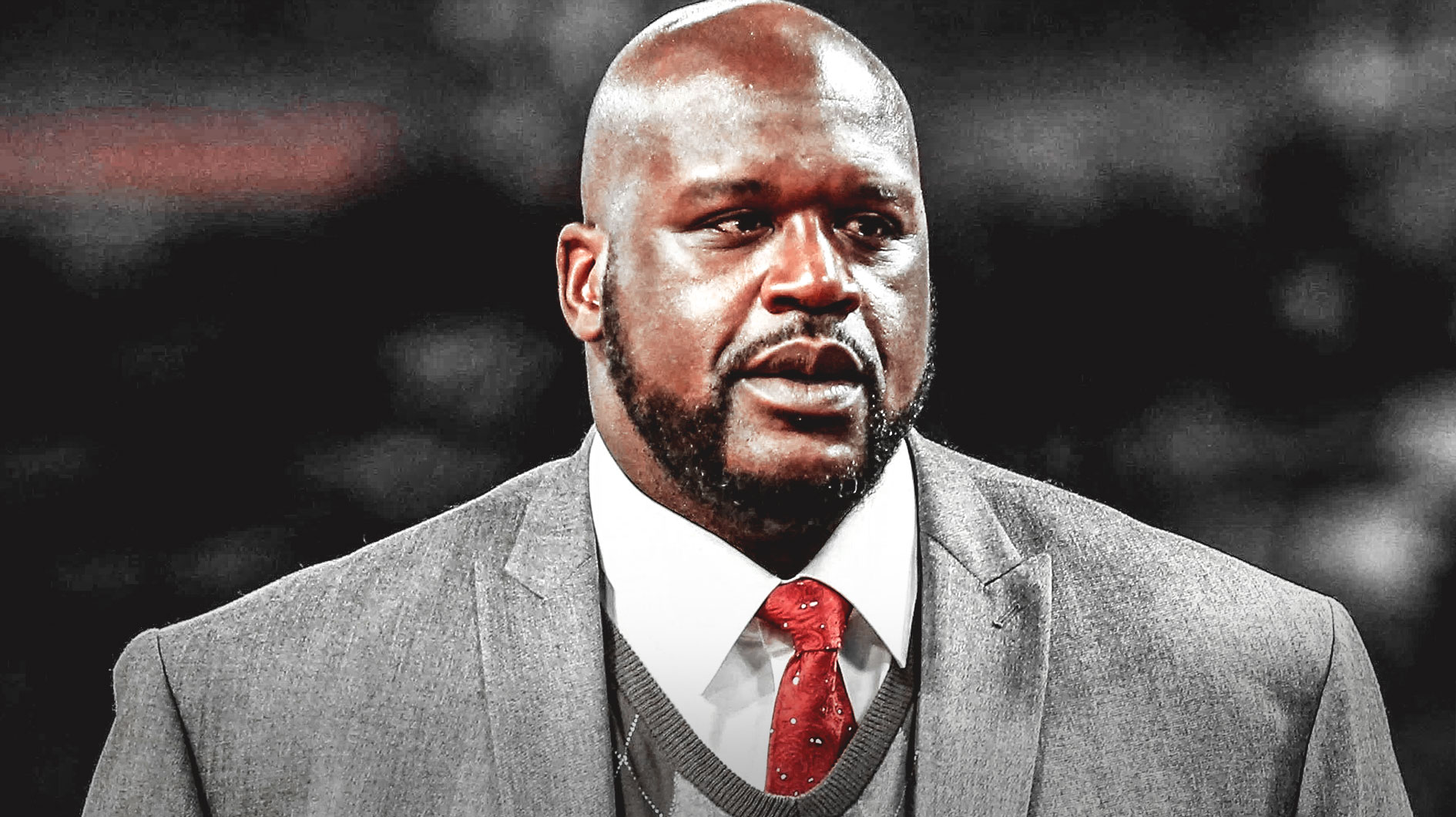 Basketball Hall of Famer Shaquille O’Neal has donated a home to an Atlanta woman whose 12-year-old son was shot at a school football game and paralyzed from the chest down. Isaiah Payton’s family was living in a one-bedroom apartment that wasn’t accessible for people with disabilities, but they now have a home in a good neighborhood. He says he’s helping furnish the home and will pay its rent for the next year.
“I’m going to get her some Ring cameras on me. We’re going to give her some furniture, TVs and pay her rent off for a year and help her get on her feet,” O’Nealsaid.
O’Neal is not working alone. Papa John’s CEO Rob Lynch and Jeff Smith, the chairman of the Papa John’s board, helped with the home purchase. The Atlanta Fire Department is providing Isaiah’s mother with a budget for a year and Atlanta Mayor Keisha Lance Bottoms is contributing as well.
Earlier in the week, Atlanta police arrested a 15-year-old suspect in the case and charged him with aggravated assault. Investigators believe there was more than one shooter involved and are continuing to investigate, police said.

Isaiah was shot through the spine in August after a football scrimmage between two high schools. Sixteen-year-old Damean Spear also was wounded and treated for minor injuries. Isaiah’s mother, Allison Woods, has said relearning how to care for Isaiah meant she had to leave her job, adding financial stress to her emotional turmoil.