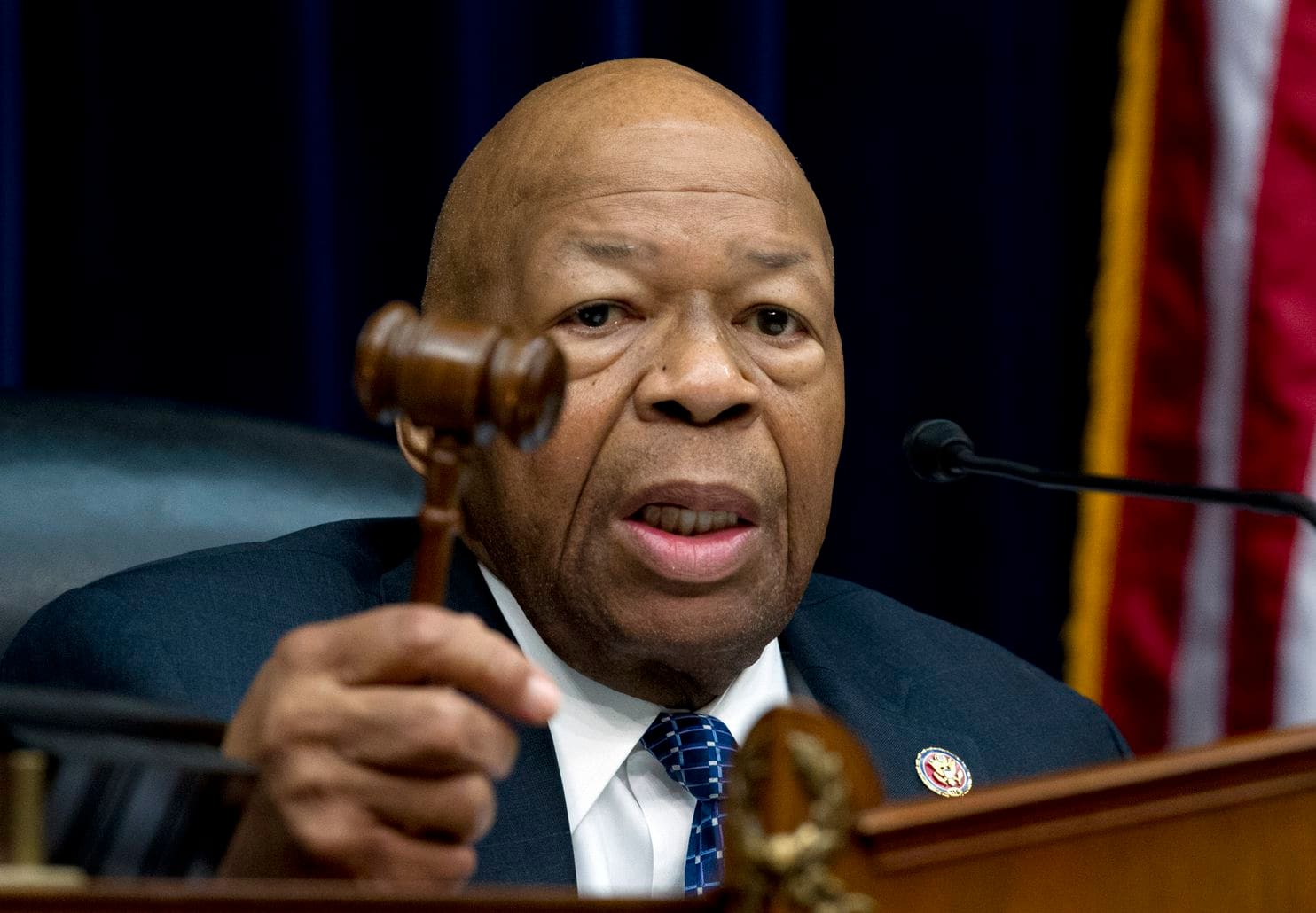 The Congressional Black Caucus issued the following statement on the passing of House Oversight Committee Chairman and Congressional Black Caucus Member, Congressman Elijah E. Cummings:
“We – the nation, the City of Baltimore, the State of Maryland, and the United States Congress – have all suffered a tremendous loss. As a lifelong advocate for justice, equality, and the truth, Elijah Cummings was the true definition of a leader and his commitment to civility and humanity were invaluable in times such as these. To many, Elijah was a friend and mentor, but to the members of the CBC, Elijah was family.
“Born and raised in Baltimore, Maryland, to sharecroppers from South Carolina, Elijah knew firsthand the challenges of discrimination, segregation, and poverty. But at the young age of 11, he stepped into his calling by helping to integrate a local swimming pool while being attacked with bottles and rocks. This only strengthened his commitment to ensuring his community overcame these obstacles. Once elected to the Maryland House of Delegates, Elijah became the youngest chairman of the Legislative Black Caucus and the first African American to serve as speaker pro tempore.
“As the Chairman of the House Committee on Oversight and Reform, Elijah used his gavel to speak truth to power on behalf of the American people. Moreover, his fairness and integrity were undeniable by Members on both sides of the aisle. As a former Chair of the CBC and an active member within the Caucus, Elijah worked fiercely to uplift and empower Black people. He shared his wisdom and strength in his ongoing efforts to ensure Black Americans received equal rights and protection under the law. Simply put, Elijah was a civil rights icon.
“Elijah often said, ‘that our children are the living messages that we send to a future we will never see.’ From this perspective, he fought to ensure that the next generation has access to a clean environment, affordable healthcare, a quality education, and financial stability. The Congressional Black Caucus will continue his fight and honor his legacy by fearlessly seeking the truth and ensuring every person in this country has the opportunity to achieve the American dream. The nation is heartbroken by this loss and we extend our sincerest condolences to his wife, children, grandchildren, friends, staff and all those positively impacted by his remarkable life and work.”
_________________________________

The body of the late U.S. Rep. Elijah Cummings will lie in state in the National Statuary Hall of the U.S. Capitol next week.
House Speaker Nancy Pelosi’s office said in a news release that a formal ceremony open to members of Congress, the Cummings family and invited guests will be held Thursday morning, followed by a public viewing.

A wake and funeral for Cummings is planned the following day at New Psalmist Baptist Church in Baltimore, where he worshipped for nearly four decades.
Cummings died Thursday at age 68 due to complications from longstanding health problems.
Cummings was the powerful chairman of a U.S. House committee that’s investigating President Donald Trump. He was a civil rights leader and passionate advocate for the poor in his Baltimore-area district