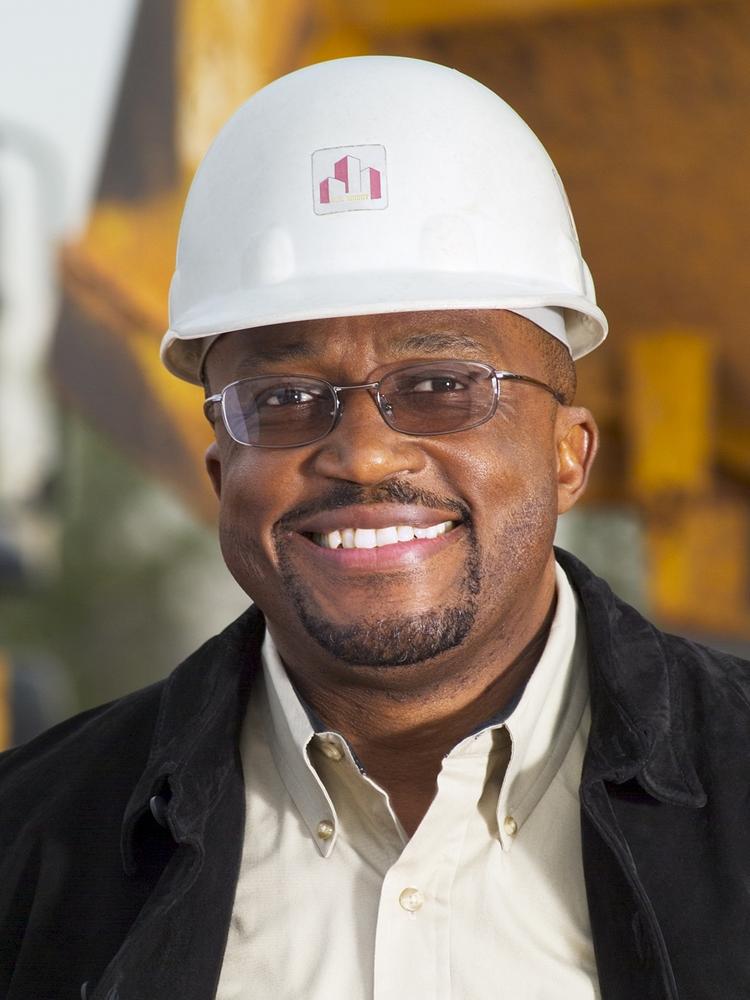 C. David Moody is definitely a survivor. Despite experiencing sudden panic attacks, a complete nervous breakdown and years of post traumatic stress disorder (PTSD) Moody is continuing on his path to healing and business success!
When C. David Moody struck out on his own in 1988, he and his wife were in debt, struggling to make ends meet, and working out of their bedroom. Over thirty years later, C.D. Moody Construction is a thriving enterprise that has completed over 200 commercial projects worth almost $3 billion.
The company’s growth coincided with rapid regional growth, and as Moody literally helped build 21st century Atlanta. Atlanta’s emergence helped fuel Moody’s success.
Along the way, Moody has remained committed to the community, planting seeds for future growth by mentoring the next generation of business leaders in Atlanta and teaching his kids the value of hard work and financial responsibility with his wife Karla. For Moody, those entrepreneurs will play an important role in continuing to build up the community. And his kids will play a vital role in the business.

“Every weekend we would go and look at all the job sites together as a family,” said Karia Moody, David’s daughter. “I grew up in construction. I always knew I wanted to go into it.”
Watch the video above to see the story of how the Moody’s started with nothing and eventually built a future for their family, their community, and their city.