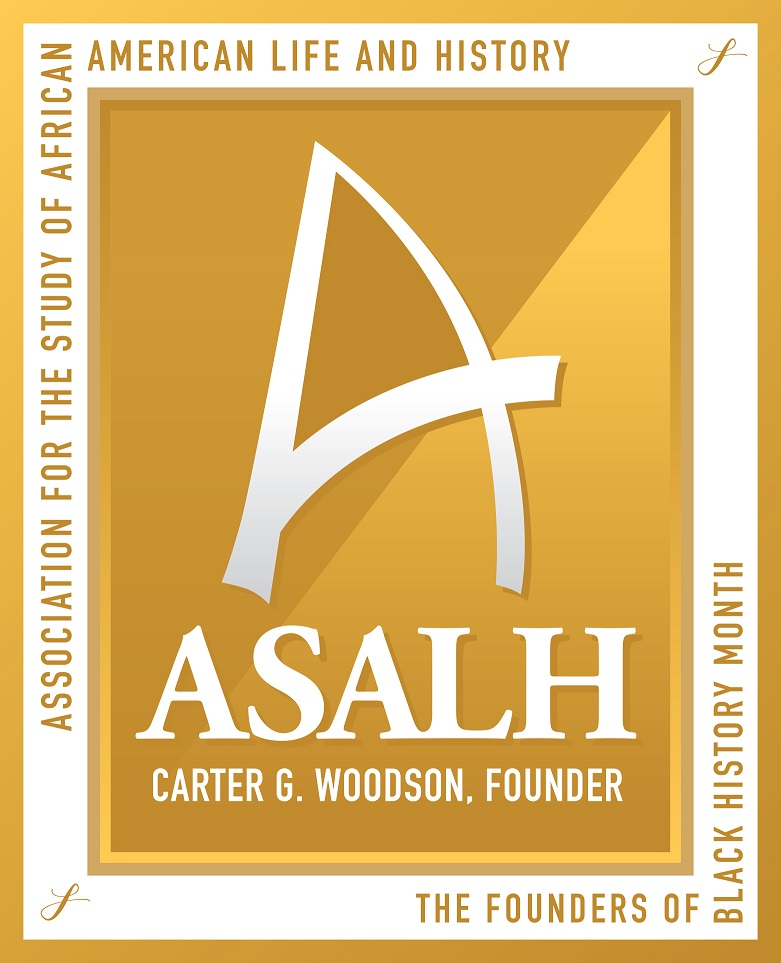 Dr. R. Candy Tate is Historian for the Atlanta Branch of ASALH, an Adjunct Professor at Clark Atlanta University in the Art & Fashion Department, and Assistant Director for the Center for Creativity & Arts at Emory University.

The Association for the Study of African American Life and History (ASALH) was founded on September 9, 1915 by Dr. Carter Godwin Woodson, an African American historian, journalist, and author who is often referred to as the “father of black history.” The organization’s mission is to “promote, research, preserve, interpret and disseminate information about black life, history and culture to the global community.” In order to continue this mission and to highlight the important role of Atlanta in African American history, the Atlanta branch of ASALH was founded on October 4, 2014 and officially chartered on September 24, 2015. Its officers and general body reflect a large diversity of people from many walks of life–all united by a passion for black history and an awareness of its impact on the present. The local chapter’s mission is centered on “promoting the study of black history: bridging the gap between university and youth.”

In honor of the 2017 national Black History theme, “The Crisis in Black Education,” the Atlanta Branch will host a series of films, programs and community discussions, starting February 21 (see below for details).  The theme focuses on the crucial role of education in the history of African Americans. Woodson once wrote that “if you teach the Negro that he has accomplished as much good as any other race he will aspire to equality and justice without regard to race.” Woodson understood well the implications associated with the denial of access to knowledge, and he called attention to the crisis that resulted from persistently imposed racial barriers to equal education.

The crisis in black education first began in the days of slavery when it was unlawful for slaves to learn to read and write. In pre-Civil War northern cities, free blacks were forced as children to walk long distances past white schools on their way to the one school relegated solely to them. Whether by laws, policies, or practices, racially separated schools remained the norm in America from the late nineteenth century well into our own time. Throughout the last quarter of the twentieth century and continuing today, the crisis in black education has grown significantly in urban neighborhoods where public schools lack resources, endure overcrowding, exhibit a racial achievement gap, and confront policies that fail to deliver substantive opportunities. The touted benefits of education remain elusive to many blacks of all ages. Tragically, some poorly performing schools serve as pipelines to prison for youths.

Yet, African American history is rich in centuries old efforts of resistance to this crisis: the slaves’ surreptitious endeavors to learn; the rise of black colleges and universities after the Civil War; unrelenting battles in the courts; the black history movement; the freedom schools of the 1960s; and local community-based academic and mentorship programs that inspire a love of learning and thirst for achievement. Addressing the crisis in black education should be considered one of the most important goals in America’s past, present, and future.

For other events co-sponsored by the Atlanta Branch, visit www.ASALHAtlanta.org or like us on Facebook. To reach an officer, email ASALHAtlantaBranch@gmail.com.

In recognition of the 2017 theme for Black History Month, “The Crisis in Black Education”, the Auburn Avenue Research Library, in collaboration with the Atlanta Branch of the Association for the Study of African American Life and History (ASALH) and Georgia Public Broadcasting, will host a screening of the documentary film, “All the Difference.” Filmed over five and a half years, “All the Difference” intimately chronicles the lives of two African-American males from the south side of Chicago, Robert Henderson and Krishaun Branch and their ambition to be the first in their families to attend and  graduate from college. This event is free and open to the public at the Auburn Avenue Research Library, 101 Auburn Avenue NE, Atlanta, GA 30303.