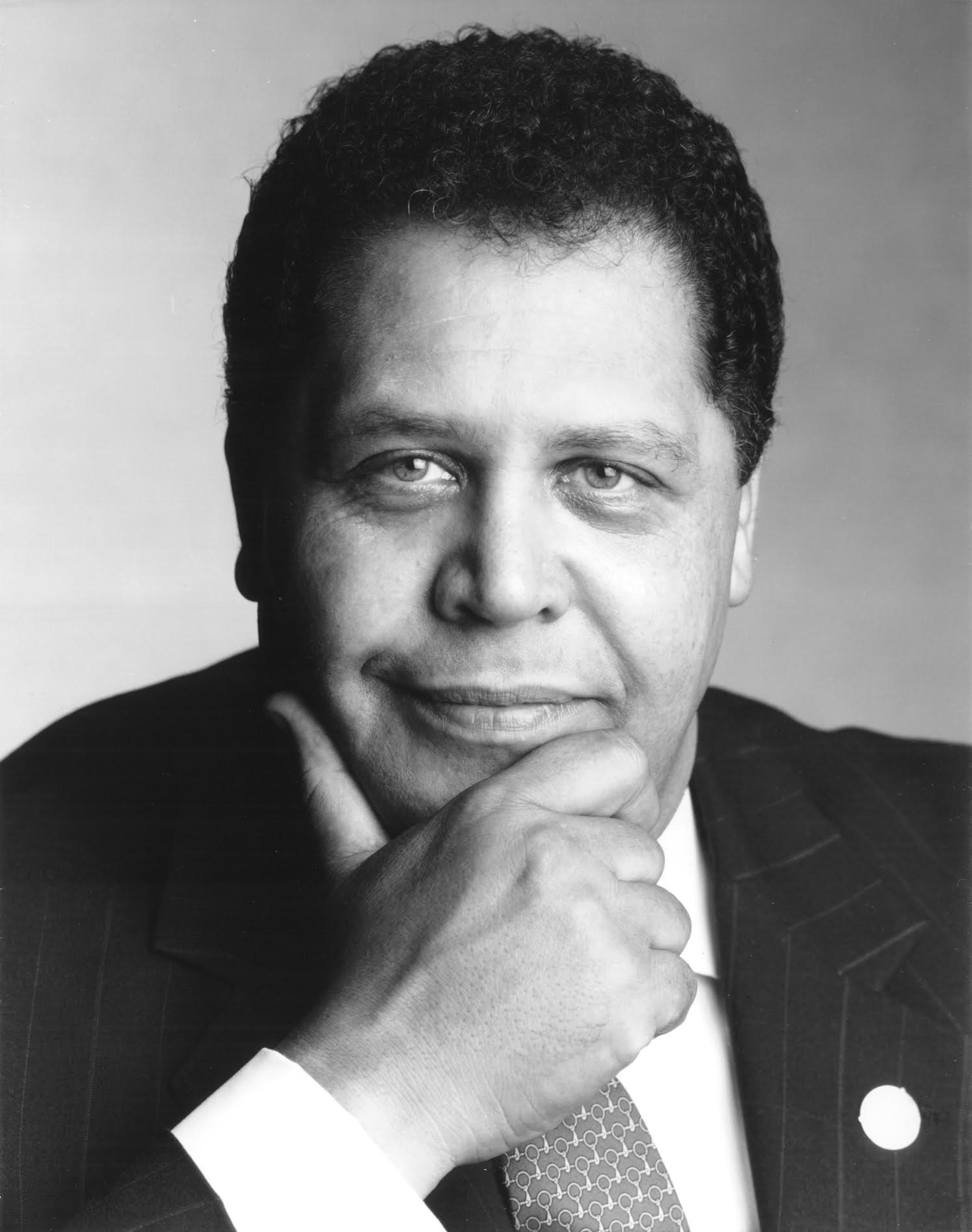 I am writing this article to put out a call for all residents of Atlanta to stand for and defend the City of Atlanta Charter which mandates the Neighborhood Planning Unit (NPU) system: PART III – CODE OF ORDINANCES—LAND DEVELOPMENT CODE -Part 6 – BUDGET AND PLANNING CHAPTER 3. – PLANNING -ARTICLE B. NEIGHBORHOOD PLANNING. Per historical records this NPU system was the first of its kind in the United States.

Let me first say I am speaking as a resident of English Avenue. I want to be sure to express my individual perspective through my individual experiences. I believe that as residents we have positioned ourselves to change the dynamic of gentrification. I understand that the dynamic may not be changed over night or not at all, but if the Westside citizens collectively come to the table and demand that the NPU process be followed we have an opportunity to negotiate and modify the thrust of gentrification in the Westside. Is the NPU process the only tool we have? No, but it has the power of the law!!

This law was put in place by Mayor Maynard Jackson. “The NPU system was established in 1974 to provide an opportunity for citizens to participate actively in the Comprehensive Development Plan, which is the city’s vision for the next five, ten, and fifteen years. It is also used as a way for citizens to receive information concerning all functions of city government.  The system enables citizens to express ideas and comment on city plans and proposals while assisting the city in developing plans that best meet the needs of their communities.” The NPU process mandates that new development/building that is outside a neighborhood’s zoning or land  use cannot be done without the residents having a say in the process and the outcome. This is the critical piece for residents of the Westside to know and understand. This mandate being tied to what is law in the city charter is what we must assure is being followed, honored and recognized by city officials, Westside Future Fund leaders, developers, private investors/foundations.

These entities have to allow us to have a voice, but are we committed enough to wage a fight? Our challenge, as leaders, is to first recognize that a large number of the residents of the Westside basically have no knowledge about the NPU (Neighborhood Planning Unit) and the plans for the downtown redevelopment. The point must be made here that, even though the residents own only a limited amount of land within the confines of the Westside, there is still the issue to be raised which speaks to the integrity of the NPU process and its value to influencing the stability and continuity of our communities.

I have engaged in conversations with residents and other community leaders as to whether it is pointless to participate in this grass roots effort as the City Charter language only provides citizens a recommendation role. My position is that we must speak to our people in the context of self determination. We can choose to let ourselves be run over, or we can choose to stand up and determine for ourselves what is just and righteous. Whether you agree or disagree with the content is not the point. The point is, how do we proceed through this redevelopment/gentrification process and shape wherever it is possible. I believe that the NPU process is one of our most powerful tools; if we stay with and apply it to the letter of the law and demand that those in power do the same. Secondly, we must, if we are serious about self determination, be prepared to take the next step, which is to exercise all our lobbying capacity to have our recommendations adopted.

WHAT IS TO BE DONE

There is the view that, because I reference the NPU process in the context of its priority for the African American community, that I am exercising reverse racism. I have love for everyone, but I challenge you: if you are not championing the right of self determination for existing residents, predominately African Americans, who have lived in and kept alive our beloved Westside communities, some for one hundred or more years. All races are welcome to be here in our communities. As a beloved community we have to be open to have dialogue that is deliberate and intentional. This must include where we stand regarding the NPU process. This is not an issue which absorbs spectators. Consider, I support that we must embrace and use the “Atlanta Community Engagement Playbook”, but as a tool to empower the NPU process. If the history of the implementation of the NPU process is examined, the “Playbook” simply outlines what was intended to be done and was done by the Department of Planning and Community Development from the time that Mayor Jackson implemented the system. In my humble opinion, the City officials and residents stopped working the community engagement elements. The “Playbook” must not be supported as a replacement for the NPU process. We must take every opportunity at our neighborhood association and NPU meetings to talk about the NPU process as a part of the law of the City of Atlanta and its value to residents as a tool to protect and shape the development or our communities. We must also make budgetary demands on our City Council to provide the NPU department with more adequate financial resources that enable robust and impactful community engagement activities.

So, Brothers and Sisters, from all sides of the race, cultural, socio-economic, sexual preference, religious, etc. perspectives, let us get busy and not allow to pass us by this opportunity for citizens’ voices to be heard and acted upon. THE NPU PROCESS IS THE LAW. WE MUST CALL FOR THE LAW TO BE FOLLOWED!! WE MUST MAKE NO EXCEPTIONS TO FOLLOWING THE LAW, NO MATTER HOW “MINOR” THE REQUESTS FOR APPROVALS MAY APPEAR.

As I have learned to say from some of my brothers and sisters (You know who you are!)

Peace and love all,