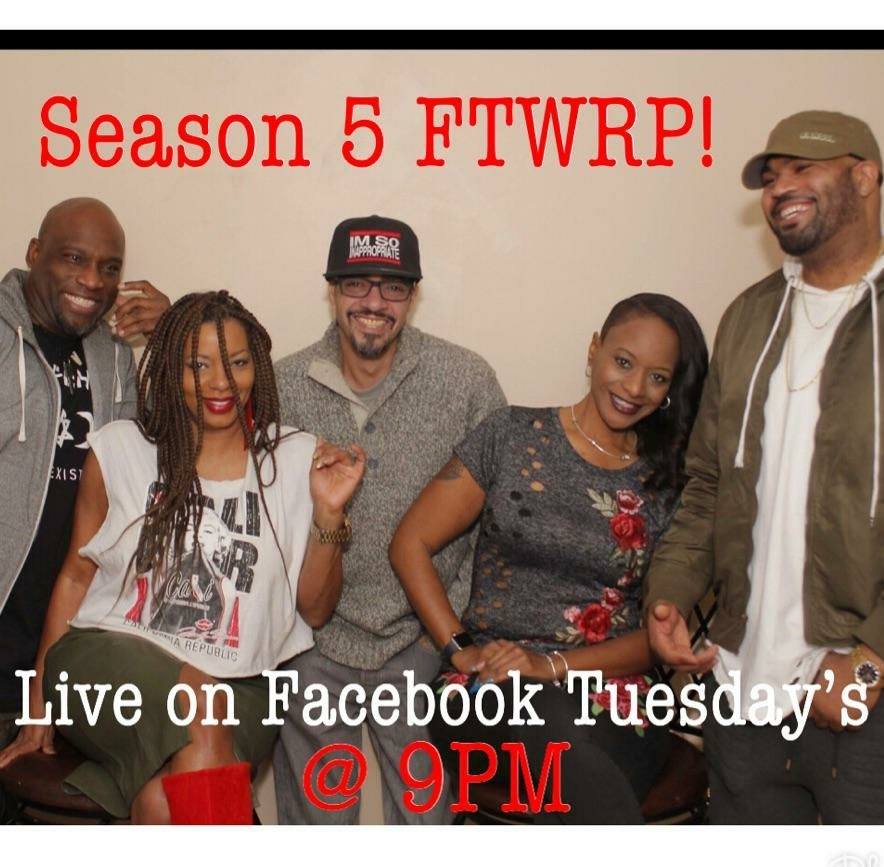 English Avenue resident, Melissa Harper, broadcast Funny Talk With Real People a podcast in which you will definitely here some real stuff, but with a funny twist!

Funny Talk With Real People was created in 2016 by comedian Damien â€œMr. Inappropriateâ€ Clarke.Â  Meka and Melissa joined as weekly co-hosts in February 2017.The three effortlessly connected and have since been bringing the laughs and the realness. Ozzie Van Egbert and Tyger Escobar are the newest additions to the show completing this five member cast of robust personalities. These five give a refreshing taste to real issues through candid discussions; and, no topic is off limits.